So, this week Cyan is having a rest, because when I looked at the photo prompts this week I thought, a story with all of them would be fun. So that's what I did 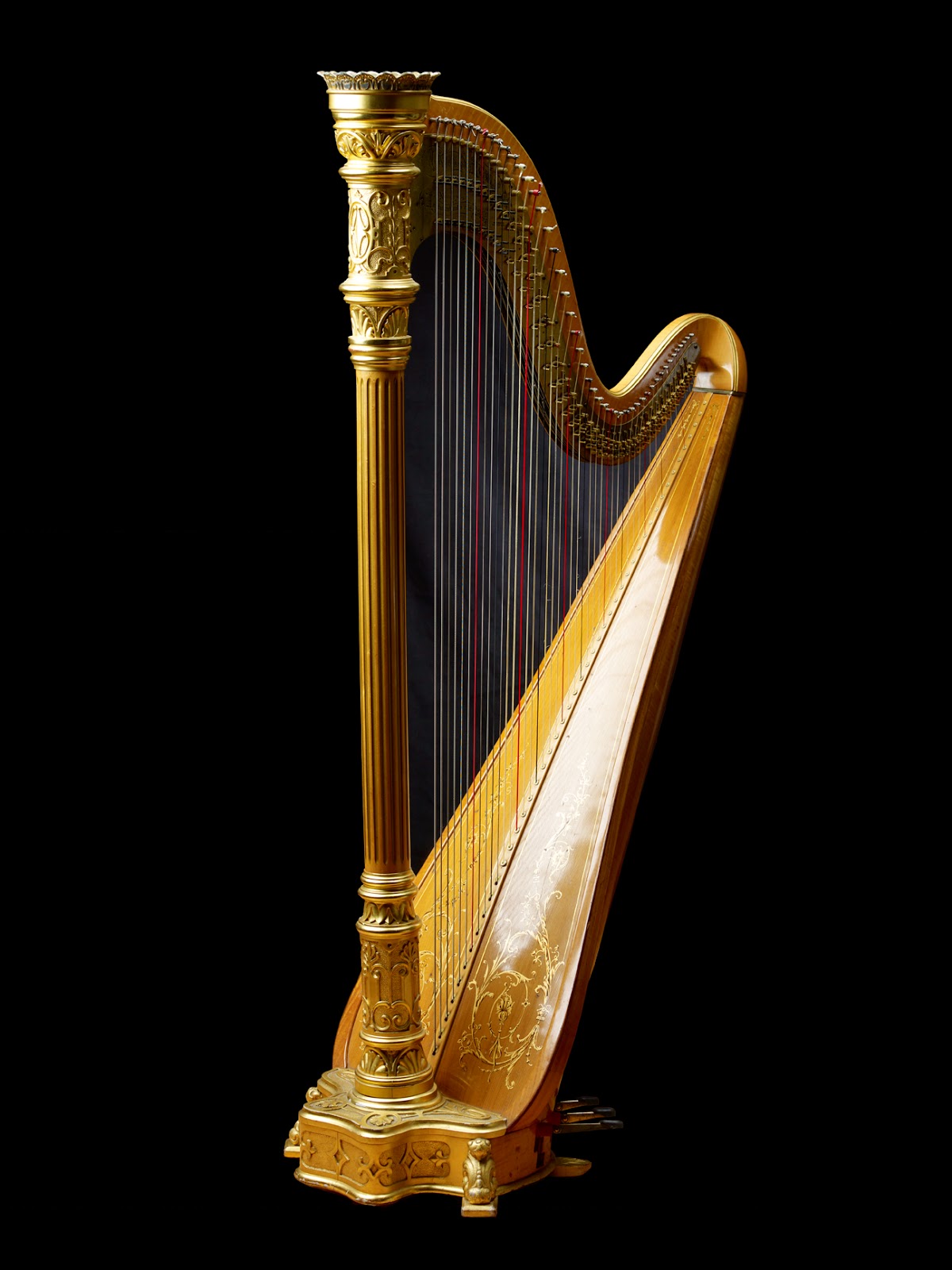 “Yes Sir,” Cane whispered. He was trying. Couldn’t the man see how hard he was trying?

Gritting his teeth, Cane pressed his back against the hard leather of the retired yellow taxi cab, wondering yet again why his master insisted on driving such an old and unattractive vehicle. It’s not as if he couldn’t afford a better one—a much better one. Cane sighed and shifted on the unforgiving seat. He wished they were in the Porsche, but Master said the battered old taxi would be more appropriate for an old-fashioned drive- in. 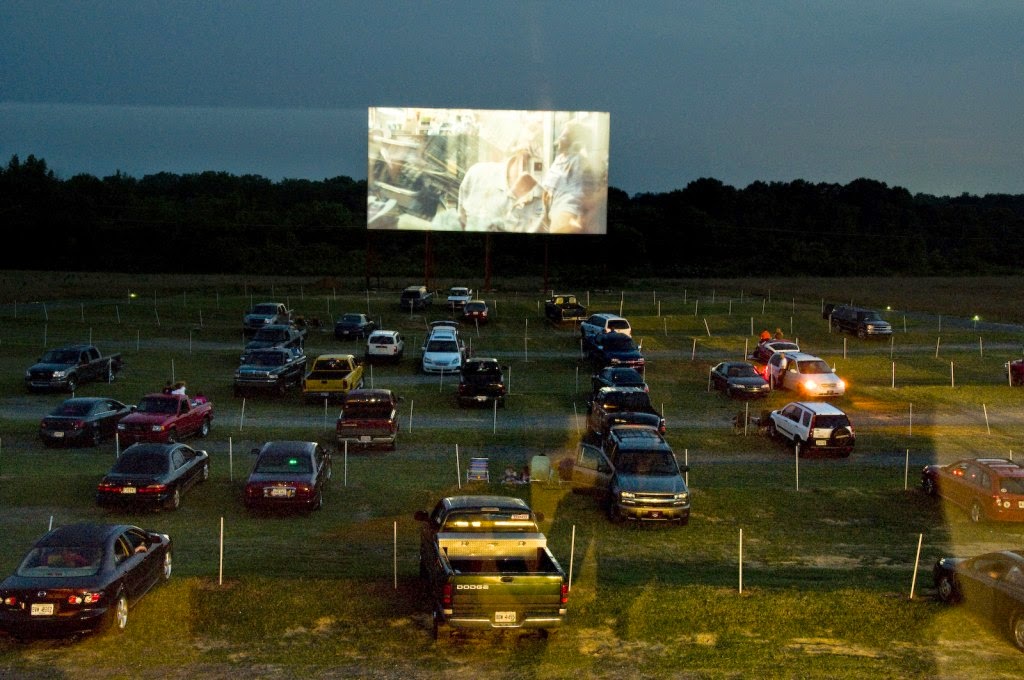 “I like this bit,” Master said, indicating the film on the screen. “Watch carefully, because when we get home, I’m going to give you a quiz.”

“W-watch carefully?” Was he crazy?

“Absolutely. I made it clear that’s what I expected of you.”

Cane whimpered, as Master stopped massaging his crotch, giving his rock-hard cock one last squeeze before he leaned close and whispered in Cane’s ear, “I brought something for you.”

Master leaned into the back seat and brought out a box. Cane licked his lips nervously. Was Master going to torture him even more?

He raised the lid of the box, releasing the delicious aroma of hot pancakes and honey. Cane licked his lips again. Master dipped his finger into the honey and smeared it over Cane’s lips. Cane shivered and parted his lips, sucking gently on Master’s sticky finger.

“Good boy,” Master purred. “Do you want some pancake?”

Master broke off a little piece of pancake and slipped it into Cane’s mouth. Cane closed his eyes and savoured the warm cake and sweet honey. 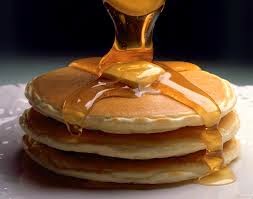 Master fed him slowly, insisting Cane continue to watch the film. Cane wasn’t able to feed himself, even if he wanted to—his wrists were firmly shackled to the seat on either side. He let his head fall back and closed his eyes, moaning as hot honey dribbled down his chin.

“Open your eyes,” Master said softly in his ear. “If you don’t pay attention to the film, you won’t pass the quiz, and you won’t be allowed to come for a week.”

Cane blinked, trying to concentrate on the flickering images on the screen, but it wasn’t easy, with Master smearing honey all over his face and licking it off.

When Master popped the button of his jeans, Cane jumped. He moaned as the plug Master fitted before they got in the car rubbed against his prostate. 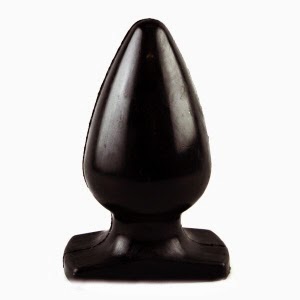 “Please,” he whimpered, and had no idea what he was begging for.

“If you insist,” Master said, as he unzipped Cane and tugged his jeans down to his knees. Cane automatically thrust forward as Master brushed his cock through his pants. The plug zinged him, and he bit his lip to stop crying out.

Cane’s hips bucked again, as Master peeled away his underwear, releasing his weeping cock to the chilly December air.

When Master dribbled honey between his legs, Cane understood why they’d not brought the Porsche. 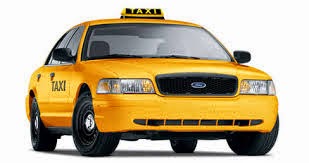 “Watch the movie,” Master whispered, as he wriggled down and started to lap at the honey.

Cane’s eyes rolled. There were those bloody harps again. He was so close to heaven they were playing a symphony in his head.

Master slid a hand under his buttock and tapped sharply on the plug as he sucked Cane deep into his throat. Cane struggled to stop himself from screaming. He was usually quite vocal, but Master had ordered him to be silent, so he tried. He tried really hard, but Master wasn’t making it easy. He wasn’t making anything easy.

“Do you want to come, Cane?” Master looked up at Cane with wide, golden eyes. He licked stickiness from his lips, which glistened in the half-dark—plump and inviting.

“What colour dress is the girl in the film wearing?”

“What?” Cane blinked and gasped, fighting the intense sensations his master’s fingers were evoking, his numb mind barely able to grasp what the hell Master was talking about.

“I told you to watch carefully, Cane, and if you can’t answer the questions, you can’t come.”

Cane whimpered, frantically scanning the screen. The camera was taking them through a spooky graveyard, with atmospheric fog and creepy music. There was no girl. There was no anyone. “I…um…”Cane tried to focus, to wrack his brains for the memory of the girl, any girl. It came up blank. What was the film about? What was the story? What kind of dress would a girl wear? Wait…there was a party, a fancy cocktail party. Cocktail dress…? What colour…?

“Black. Was it black?” Please let it have been black.

“Lucky guess.” Master chuckled and sucked. Cane slammed back against the seat and thrust forward.

The deep, sucking pull on his cock, and the throbbing hum of the plug in his ass, blended into a searing, soaring symphony. It flowed through him like the rippling music of a harp, rising to a crescendo until there was nothing Cane could do to stop the tsunami of orgasm crashing over him. He was hitting the high notes when Master swallowed him whole.

Cane blinked and gasped. Had he passed out for a moment? When had Master got the warm cloth he
was gently wiping away the honey and come with?

“Good. I wouldn’t hurt you for the world. You know that, right?”

Master gently stroked the hair from his face, his golden eyes tinged with concern.

“I love you too. Now, you’d better get back to watching the film. Don’t forget the pop quiz.”

Now, go take a look at the rest of the smorgasbord and have fun