Hump In The Night 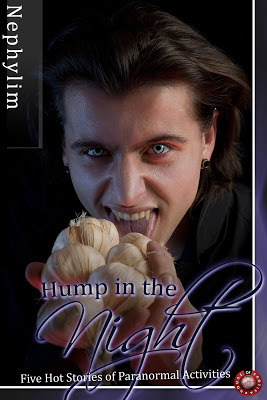 That's Where He Died

On the night Shay was to propose to Tarian, they'd had a row and Tarian stormed out. He never returned - until today

That’s it… just there. That mark on the floor, by the wall. That’s where he died. That’s his blood. The stain’s fading now, soon it’ll be gone. Gone… like him.

Ah, he was beautiful. He was fiery and vibrant and sweet and oh, so beautiful. That was his downfall, I think. They were always jealous of him. All the way through school they were always ready with taunts and, sometimes, more physical things. But it never seemed to touch him; nothing bad did.

It’s my fault he’s dead. He’d have moved on. After university he’d have moved away. He’d had plenty of offers but he hadn’t taken any of them—because of me. I loved him, you see. I loved him and begged him not to go. He loved me and stayed.

And what did he get for it? Nothing. I loved him. I wanted him, but I couldn’t… I just couldn’t tell him. I couldn’t show him.

It’s there in my pocket, even now. A little box; and inside, sparkling diamonds nestled in a band of soft yellow gold. I was supposed to have given it to him that night. I’d chickened out and we’d had another row. He walked out and… never came back.

While I was pacing our flat, angry and hurt, cursing him - and myself - he was here, fighting for his life. Somewhere in this alley he was beaten by the same bullies who’d tormented him all his life.
Fuelled by alcohol, they’d beaten and kicked him and, finally, left him bleeding out his life from the knife one of the cowards had driven into his back. Right there… there by the wall, in the middle of that stain, he’d taken his last breath. Alone.

More snippets to come, with a full story at the end. Keep tuned