ANNOUNCEMENT The Runaway at TRR 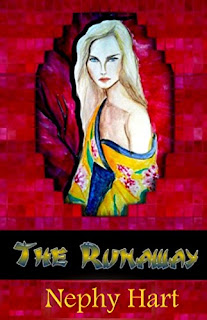 Between 27th and 31st March 2017 The Runaway will be featured as part of The Romance Review 6th Anniversary Event.

Head over and check it out. There will be games, giveaways, and plenty of surprises. And, of course, there'll be more about The Runaway, which is a lively New Adult with a touch of spice.
﻿
“When all you ever wished for is the last thing you ever wanted....”

Ciarrai is running away from a past that’s still breathing down his neck. Jack has no past, his memory wiped in the accident that killed his parents. They meet and their lives move forward like stones skimming the surface of the water, dipping into memories that want to surface and those that want to lie buried forever.
Together, they struggle to come to terms with what happened in the past and where they want to go in the future, but can Jack cope with a man who likes to dress in leather mini-skirts and silk kimonos? Can Ciarrai trust Jack with the secrets of his past; secrets he can’t escape, secrets that are snapping at his heels?
When those secrets catch up, forcing Ciarrai back to the life he’d left, a life that was slowly draining his life away, he and Jack’s love is both threatened and tested by forces from without and within.
Excerpt

I'm sorry I haven't been up to working on Demon for a couple of weeks. However, the rest of the gang have been busy writing flashes for your delectation and delight. Here is the Wednesday Brief post as well as a list of those flashing this week 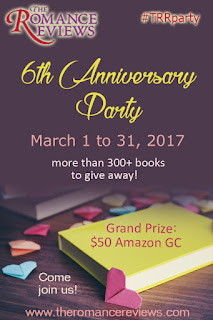 Come along and join the party for the possibility of major prizes. In addition, answer questions about you truly to win a copy of my book and a $5 gift voucher 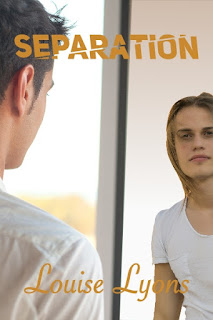 Matthew Langford is told on his twenty-first birthday that he has a twin. After the initial shock, he quickly realizes this is why he always felt part of him was missing. His search takes him 200 miles to Devon, UK, where he meets fraternal twin, Tremaine Wheal.

The pair discover many things in common, and quickly become as close as if they’d never been separated. But when they share a moment in a nightclub, each realizes there is more between them than having shared a womb. Panic sets in and they part. Once again their separation brings loneliness and pain.

Eventually, unable to stay away from each other, they tentatively move forward together as lovers. But secrets don’t stay secret for long, and discovery and questions threaten their happiness.
This is a taboo story featuring twins.

Louise Lyons comes from a family of writers. Her mother has a number of poems published in poetry anthologies, her aunt wrote poems for the church, and her grandmother sparked her inspiration with tales of fantasy.

Louise first ventured into writing short stories at the grand old age of eight, mostly about little girls and ponies. She branched into romance in her teens, and MM romance a few years later, but none of her work saw the light of day until she discovered FanFiction in her late twenties. Posting stories based on some of her favourite movies, provoked a surprisingly positive response from readers. This gave Louise the confidence to submit some of her work to publishers, and made her take her writing "hobby" more seriously.

Louise lives in the UK, about an hour north of London, with a mad dog called Casper, and a collection of tropical fish and tarantulas. She works in the insurance industry by day, and spends every spare minute writing. She is a keen horse-rider, and loves to run long-distance. Some of her best writing inspiration comes to her, when her feet are pounding the open road. She often races home afterward, and grabs pen and paper to make notes.

Louise has always been a bit of a tomboy, and one of her other great loves is cars and motorcycles. Her car and bike are her pride and job, and she loves to exhibit the car at shows, and take off for long days out on the bike, with no one for company but herself.

It is with great regret that I have to inform you that Wayward Ink Press is closing its doors.
This means that my books 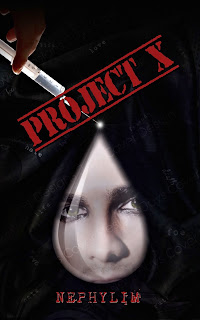 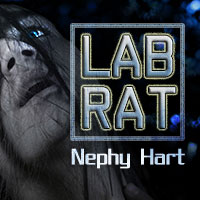 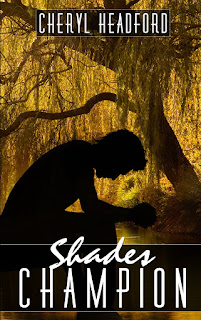 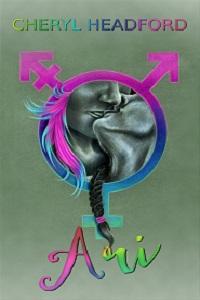 are no longer available. I am re-submitting and they will be back as soon as possible. Unfortunately, I don't have the technical knowledge to self-publish, so it will take a long time to go through the re-submission process so it's not likely all four will be back this year.
Posted by Nephy's World at 11:51 2 comments: