Why I Am So Bad At Blogging 2 - Online Gaming

As I said in the first post of this kind I have been looking at why I am so bad at blogging. Not the content, which is a matter of opinion :D, but the frequency. Apart from the obvious - life (and laziness) I have realized that I have many procrastination crutches/distractions, and being the sharing kind, I thought I would share some of my favourites.

This time, let's look at some of my favourite online games. These take up by far the most of my time that isn't spent on writing and working. Oh, and real life...er...maybe. It's funny because my son is a gamer as well, and although it is far too embarrassing to play with your mother, there have been many times when we've sat at opposite sides of the room playing separately. Of course, this might be an autistic thing as my daughter pointed out when we were out at dinner recently and all three of us were absorbed in our phones. After all, once we've caught up with each other's lives what is there to talk about? Aspies are not generally enthusiastic about small talk. If it's not relevant there's no point. 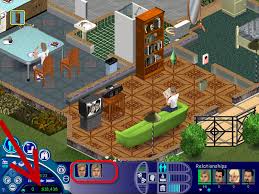 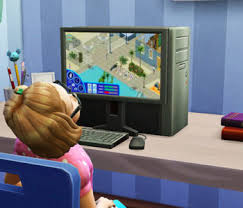 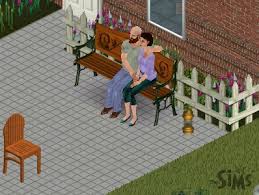 I then forgot about The Sims until a friend talked about playing Sims 3 and I took a look. By this time, Sims 4 was out so I got the base game and started to play. Oh my goodness, how wonderful! I struck out with expansions and before long was totally hooked. The difference is amazing. I still like making and decorating houses but now that my characters can be gay and have Woo Woo I have, shall we say, other interests.

The online version of Lego. What more can I say? Yes, there's a game to it, if you want it. You can fight zombies and get blown up by creepers, but if you just want to create things free from monsters, you can. You can dig caves, and build cities, follow tutorials to make the most beautiful structures and watch hosts of YouTube videos to give you ideas. I like to follow tutorials myself to bring the pictures in my head to life - kind of. 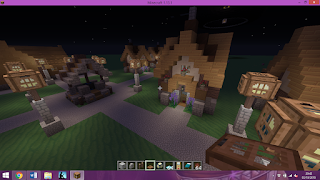 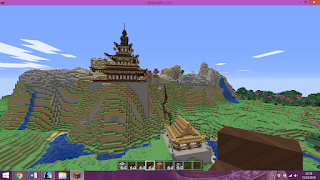 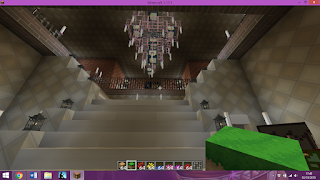 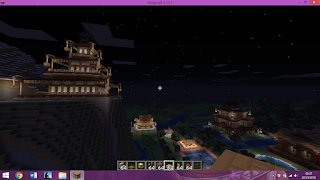 The third and final game I'm going to share, although far from the only game I play, is World of Warcraft, which is an MMORPG (Massively multiplayer online role-playing game). What this means, for those who have no idea what I'm on about, is a game where the player controls a character they create and go out adventuring in a fantasy world full of quests, monsters and all kinds of weird and wonderful things. It's basically an online Dungeons & Dragons game gone mad.

You can play solo or in a group, explore dungeons and go on raids. You can fly, ride a horse with flaming hooves and meet up with life sized talking pandas. (you can even play as one)

As well as the gameplay, there is a whole body of lore, both within the game and in accompanying books and even a film. I can get lost down this particular rabbit hole for hours. 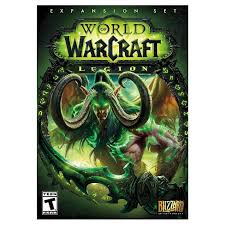 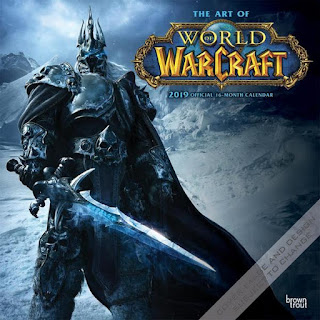 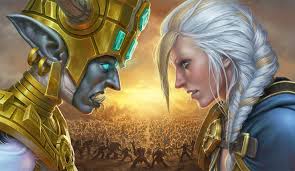 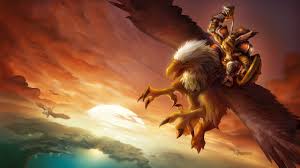