It is Wednesday again and here is another shot of Cyan. This week Robin panics and runs away, but is he having second thoughts?

I can't actually remember what prompt I used, but it's in there, I promise. I would have liked to use this one - just because it's cute 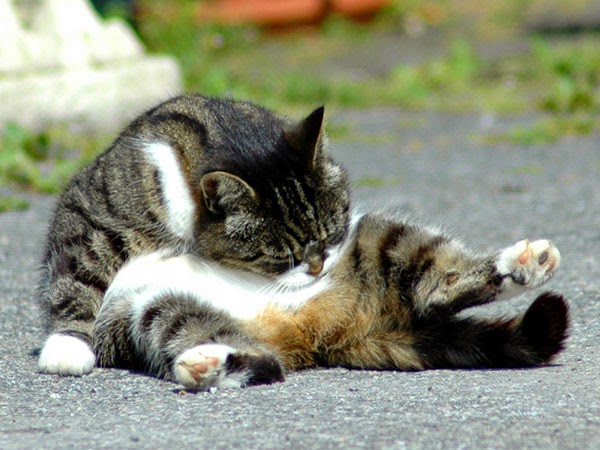 Or this one because I just love it 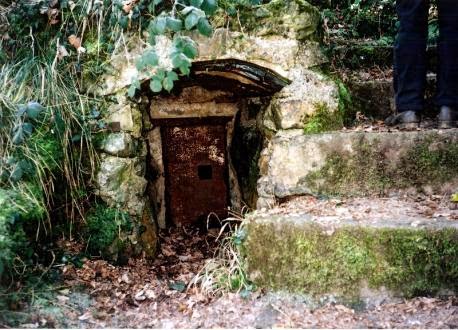 Robin never knew what Cyan had been about to say, because before he could finish his sentence, the door burst open to admit Alex and Mr Bartholomew, the PE teacher.

“Is everything alright?” he asked. He was a cool guy, amazing at getting the best out of his pupils on the sport field, or in the gym. Apparently, he was no better in these kind of situations than Robin was.

“Does it look alright?” Robin snapped.

Calm? Robin thought. Calm? How the hell can I be calm when Cyan just kissed me? I mean – he KISSED me.

Robin took a deep, steadying breath. Cyan was still staring at him. Robin kept looking away and back.
Cyan’s eyes never left him.

“Have you seen it?” he asked, his voice tight.

“Yes, I’m afraid I have. The headmaster’s telephoned your mother, Cyan. She’s on her way. Is there anything I can do for you until she comes?”

Cyan said nothing. He kept staring at Robin, and it was beginning to freak him out. It was as if Cyan was waiting for him to do or say something. That wasn’t going to happen; definitely not here and now.

It was clear Mr Bartholomew had no idea what to do or say, and neither did Alex, and there was an uncomfortable silence. Robin suddenly realised how it would look – him on his knees with Cyan - and he scrambled to his feet. Cyan’s eyes followed him. He started to get frustrated and annoyed by it. What the hell did Cyan expect from him? It’s not as if it would ever have happened if they hadn’t been in that situation. It wasn’t as if it was ever going to happen again. He glanced at Cyan again, and saw his eyes widen. He must have seen the way Robin felt from the expression on his face. Fresh tears sprang to his eyes.

Robin felt like an utter bastard, but angry at the same time. What the hell did Cyan expect? He knew Robin wasn’t gay. He wasn’t. He definitely wasn’t. He’d wanted to put his arms around Cyan and hold him because he hated seeing anyone so distressed. It had nothing to do with anything he might or might not be feeling about him. It definitely had nothing to do with the fact he could still feel the kiss tingling on his lips.

And yet, he was suddenly acutely aware of how absolutely gorgeous Cyan was, even when he was kneeling on the floor with tears and snot running down his face. Oh yes, he was very aware of that, and it totally freaked him out.

“It would probably be better if you stayed,” Mr Bartholomew said. “Cyan needs his friends around him.”

Robin didn’t hear the words, only sounds. His whole being was focussed on the expression on Cyan’s face, and the fact he’d flinched when Robin spoke. It was painful to see and Robin couldn’t bear it anymore. He wrenched open the door, mumbled something about having a class, and slammed it behind.

The rest of the day passed in a haze. Alex caught up with Robin at lunch and told him Cyan had gone home
and still hadn’t spoken a word.

“What happened?” Alex asked, throwing himself into a chair. He had a handful of paper. All of them had been scouring the school for the newspaper article. Robin was horrified by how many of them there were.

He was so grateful to his friends for helping him tear them down and take some of the weight off his shoulders.

“Before I left the room you were all huggy and friendly. When I came back you seemed almost like you couldn’t bear the sight of him. Then you ran. What did he do?”

“Nothing.” Robin fiddled with the papers on the table next to him, and avoided looking at anyone.

“Liar,” Aivah said, taking up the baton. “You’ve got it all over your face.”

“Got what all over my face?”

“Guilt. Something definitely happened? Did he come on to you?”

Robin gasped and glared at her. “What the hell kind of question is that? He was in a state. No, he didn’t come on to me.”

Aivah narrowed her eyes. “He did something, though. I can tell. Did he try to kiss you?”

“Same thing Aivah. I’ve already answered the question so shut the fuck up.”

Flicking the papers across the table, Robin got to his feet. “I’m not sitting around being accused of…whatever. I’m going home. I’ll see you tomorrow afternoon at Mikki’s.”

Neither Alex nor Aivah said anything and he slouched out of the room, simmering, and trying not to thing why he was so angry.

He almost literally bumped into Gillian, who was laughing and giggling with a group of friends. She stopped like she was turned to stone, and gazed up at him with wide eyes. She must realize how angry he was.

“I knew you were a bitch, but this….” Robing gritted his teeth, so angry he was unable to speak.

“I don’t know what you mean.” Gillian flounced but with an uncomfortable edge. She knew she couldn’t sustain a denial with him.

“Why? What the hell did you hope to achieve? Do you actually realize what you’ve done? You destroyed him.”

“I still don’t know what you mean.” She was more subdued this time, not so cocky.

“Well know this. We’re through. Completely. If you so much as look at me again there’s a distinct possibility I might punch you in the face. Don’t come near me. Ever.”

With a final glare he stormed off.

“What do you care anyway?” Gillian shouted after him. “You’ve changed since he came. You’re as gay as he is.”

Robin froze. For a moment he was tempted to turn back, but was too dangerous, so he continued along the corridor and out of the school.